Two former employees at the state Labor Department are accused of trying to pull off a massive ID fraud scheme.

A grand jury indictment was unsealed on Friday. It says 51-year-old Wendell Giles of Albany and 33-year-old Carl Diveglia tried to steal more than $1.6 million in unemployment benefits. Then they allegedly used the Labor Department computer systems access to release benefits payments on the false claims.

Diveglia pleaded guilty on April 13. He admitted responsibility for more than $1.6 million in losses to the Labor Department, and to personally receiving about $225,000 in fraud proceeds.

A mail fraud charge carries up to 20 years in prison. 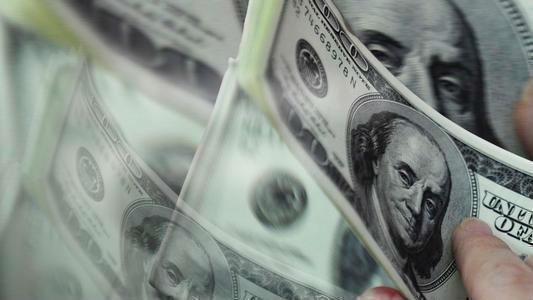 Anyone with information about allegations of attempted fraud involving COVID-19 can report it at 1 (866) 720-5721 or online.