An area foundation is buying up and running successful local businesses and giving away all the profits to charity.

It’s called Business for Good, and its goal is to help businesses thrive and prosper and then donate the profits they make to charity.

Long-time Saratoga Springs staple Hattie’s is one of a half-dozen area businesses bought the foundation established by Ed and Lisa Mitzen.

Ed Mitzen is the founder of Fingerpaint, a successful healthcare marketing agency. 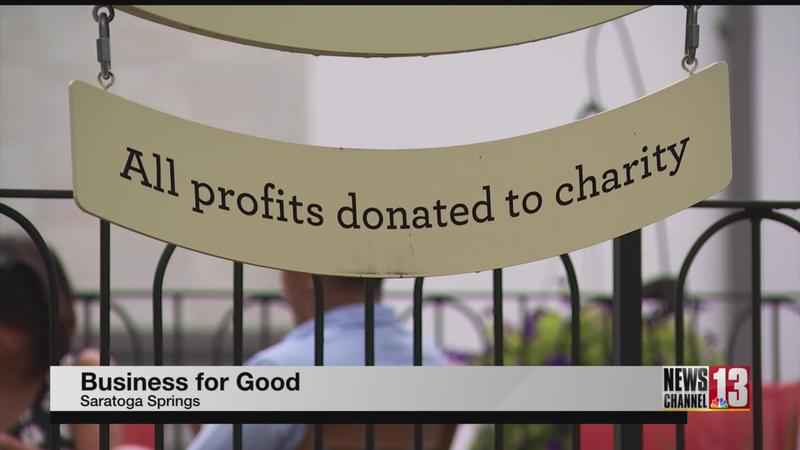 He was also on the board of Double H Ranch, which was co-founded by Paul Newman, who started Newman’s Own as a charity that sells food and gives away all the profits.

Mitzen says Newman’s Own is a model for Business for Good, and says taking care of employees at each business will ensure success and the ability to donate as much as possible.

"We’re just trying to provide them a little bit of support, giving some livable wages, healthcare, and then getting the whole staff sort of fired up to be doing this,” said Mr. Mitzen. "Because one of the things that was important to us, we didn’t want the staff at these businesses to feel like we were donating to charity at their expense. So it was important that they feel like they’re part of it and they understand what we’re trying to do."

Learn why the owners of Hattie’s say selling was a no-brainer, and how and where they’re expanding in the Capital Region by watching the video of Mark Mulholland’s story.