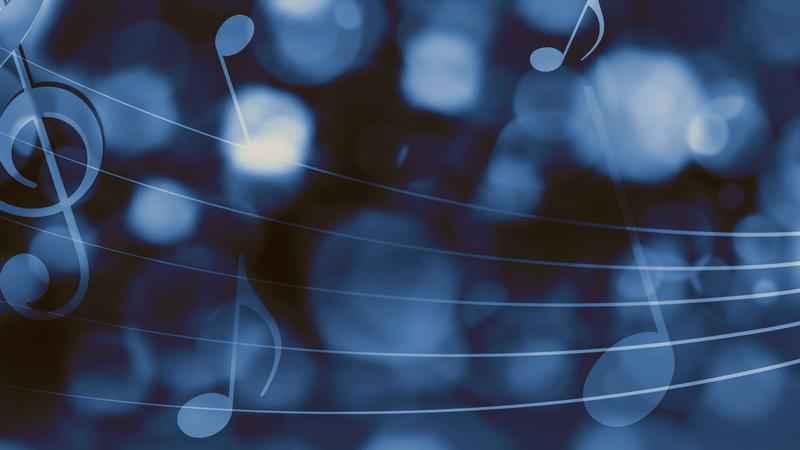 The city of Albany has teamed up with local businesses to launch their new program, Restart Albany. Thursday will be the first of many live music events that hope to re-establish Albany’s rich nightlife.

Partnering with the City of Albany’s Cultural Affairs Department, local venues will host live performances each week. Performances will begin at 7 p.m. and are free to the public.

The program will run through August 5.