NewsChannel 13 Investigates has been getting calls recently about unemployment issues.

People without work are having trouble getting the money they are entitled to, so we did some digging.

It didn’t take long for us to realize this is not an isolated issue.

NewsChannel 13 has received a number of complaints from people who say they’ve received no response from the state Department of Labor. 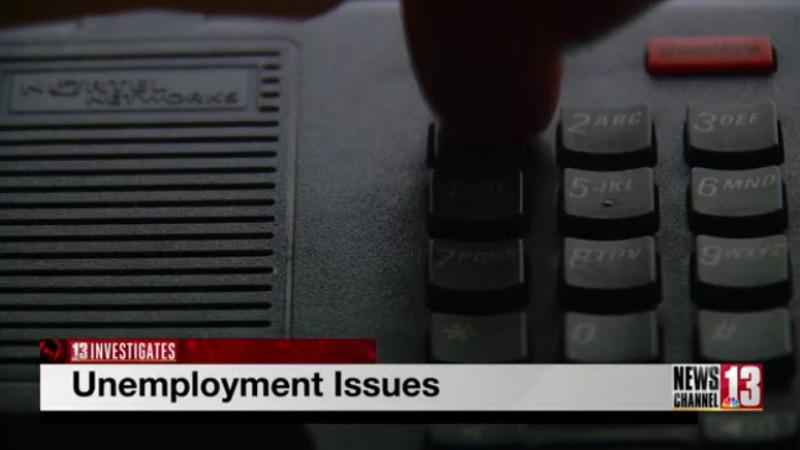 Even though their hotline, which used to have long hold times, now has no hold time, getting to a live person is still a challenge.

NewsChannel 13 asked the Department of Labor why so many people were having issues. Hear their response by watching the video of Jerry Gretzinger’s story.