The Fulton County sheriff is out with a report on the county’s purchase of land for a museum. Sheriff Rich Giardino says people wanted to know if laws were broken.

The American Rescue Plan Act or ARPA set out to help communities recover from the pandemic, by sending billions of dollars in federal taxpayer money to counties. In Fulton County, they got $10.3 million.

The Board of Supervisors decided to use $8.65 million for a new sewer line, $1 million to complete a little league baseball complex that will draw teams from all over and $1.2 million to buy land and build a museum called the Great Sacandaga Lake History Museum. Shortly after, the concerns started coming in. 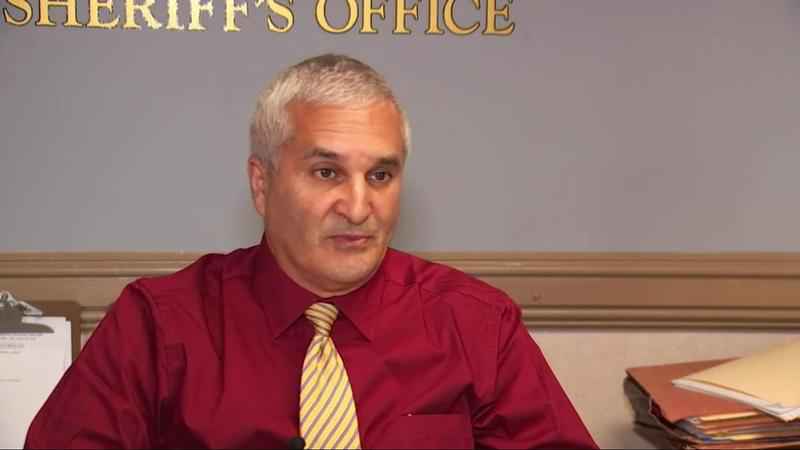 Learn about why Sheriff Giardino says there are no crimes, but there are questions surrounding the museum by watching the video of Mark Mulholland’s story.