CAMBRIDGE – The future of the controversial Cambridge Central School District mascot is now being decided in court.

That’s according to NewsChannel 13’s media partners at The Post-Star.

The school board first voted to retire the Indian mascot. Then a new board member got the board to reinstate the mascot.

Some parents appealed to State Education Commissioner Betty Rosa, who said the mascot must go.

Now the school board is appealing in New York State Supreme Court to get the mascot back. 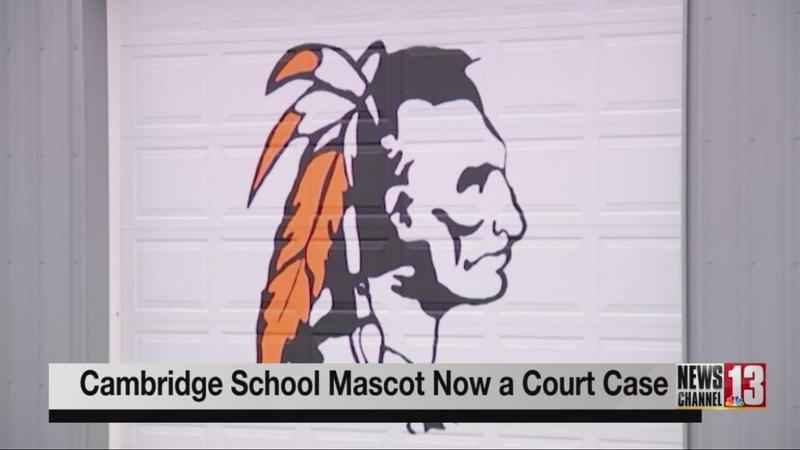 Arguments and documents in this case are due in court in the next few weeks.