Gas thefts on the rise as prices soar

Some people do not want to pay for gas, so they are stealing it instead.

"If gas prices continue to spike, people might become more and more desperate, but we’ll have to see," Tara Ricard, manager of Marketing and PR for AAA.

This alarming national trend is happening as gas prices continue to soar.

"With gas prices being so high, I’m on the lookout for any kind of scams," said George Dunbrook, the owner of Dunbrook Mobil in Albany.

Dunbrook said some of the ways people steal gas are by taking a hose and sticking it down a gas pipe. People can also go under the car and puncture a hole in the gas tank. 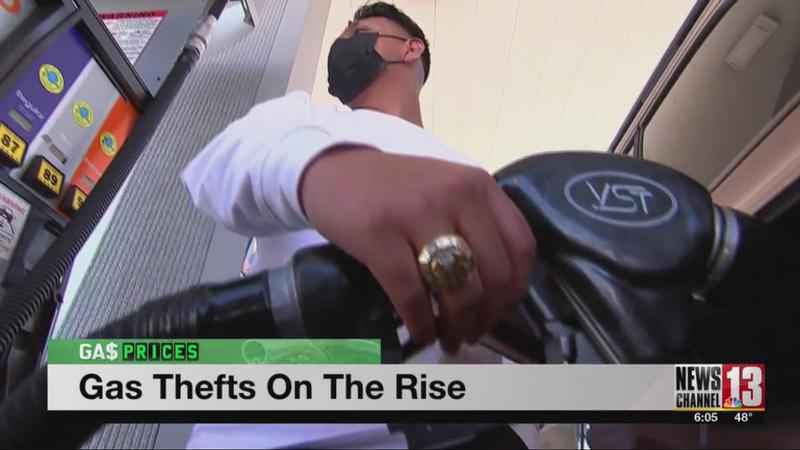 "There’s also the big white van over the gas tank, where they drop the pump down and into the ground and get it that way. If that were to happen, I’d have to lock all my tanks," he said.

Ricard said they have not had many reports locally, but it can still happen.

"I think it depends. I think we have to shake it out," she said. "I think people should be cognizant of it."

AAA says there are a few ways to protect yourself from a gas thief: