Gifts for Guns Program taking guns off the streets in Albany

While detectives were working that shooting scene in Schenectady, Victory Church in Albany was busy working to get illegal guns off the streets Saturday with their annual Gifts for Guns event.

18-year-old Chyna Forney and 15-year-old Destiny Greene are just a few of the young lives that have been lost to gun violence in the city of Albany this year. Pastor Charlie Muller of Victory Church is working to make sure these tragedies don’t keep happening.

“It seems like we always come out after a shooting with a lot of promises, but we need to be active before the shootings,” said Pastor Muller.

The church held its 10th annual Gifts for Guns Program where people can turn in illegal handguns in exchange for gift cards. We stopped by shortly after the event started, and four guns had already been collected.

“You can see some of the guns that we have are very dangerous guns,” said Pastor Muller. 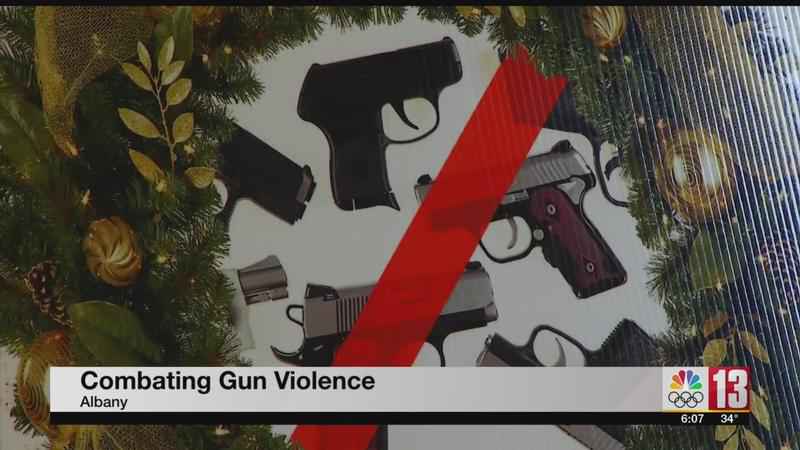 Over the years, Muller says they’ve taken hundreds of illegal guns off the streets and he says it’s important that gun buyback programs are handled right. Muller also says curbing gun violence goes beyond events like these.

“We are collecting guns today, Saturday, but Thursday we will be in Albany County Jail with many kids that are in jail because of shootings or handguns,” said Pastor Muller. “We will be giving them stockings and in every stocking we will have a message that they can turn their lives around.”