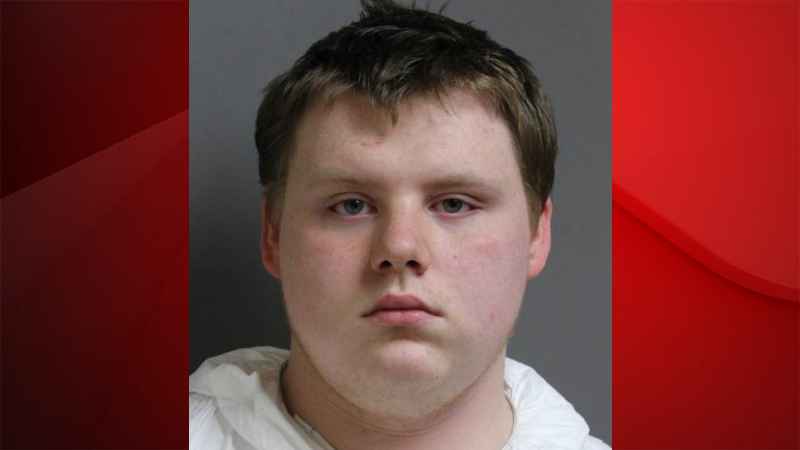 GLENS FALLS — A seven-week-old boy, who police said was beaten with closed fists by his father, died from his injuries Saturday.

According to police Tyler Zaugg, 19, allegedly hit his son with a closed fist while in their Broad St. apartment on July 4, causing injuries to the infant’s head and torso.

The infant had been at Albany Medical Center with a brain injury and cracked ribs.

Zaugg was charged with three counts of assault and endangering the welfare of a child; he may face more charges soon.