Tyler Zaugg is charged with three counts of assault and endangering the welfare of a child.

Police say he hit the child with a closed fist and caused injuries to his head and torso while inside their apartment on Broad Street.

The child is still in critical condition at Albany Medical Center. 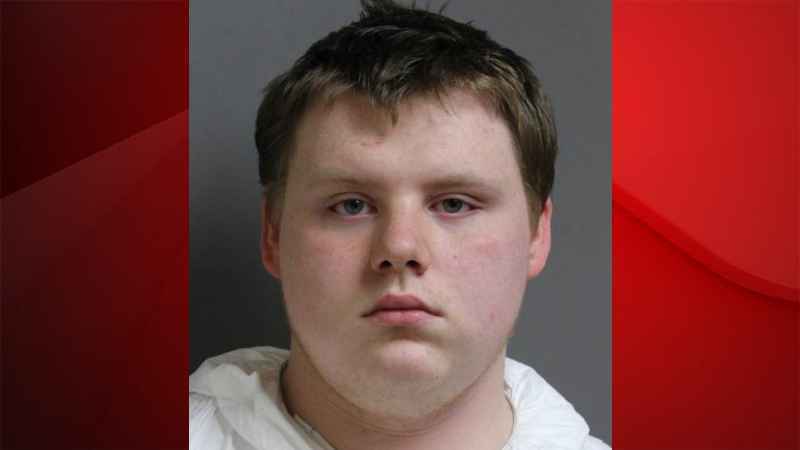