A teenager from Glens Falls who is accused of injuring his 7-week-old son was in Glens Falls City Court Thursday morning and pleaded not guilty to charges.

Tyler Zaugg is charged with assault and endangering the welfare of a child.

NewsChannel 13’s media partners at The Post-Star report court documents say Zaugg hit the baby in the face and torso.

Police say he was alone with the infant when it happened.

The documents go on to say he told the baby’s mother he was giving the baby a bath when he slipped underwater, and she told him to call 911. 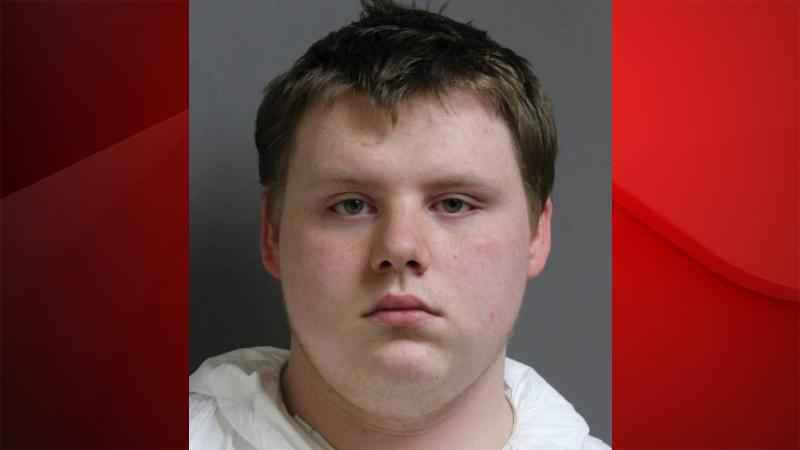 Documents say the baby is at Albany Medical Center with a brain injury and cracked ribs.

A preliminary hearing for Zaugg is tentatively scheduled for Thursday.