A Gloversville man is accused of raping a woman he met on a dating app.

The sheriff’s deputies say he attacked the woman in her home in Halfmoon.

Bianco is also accused of choking the victim and preventing her from calling police. 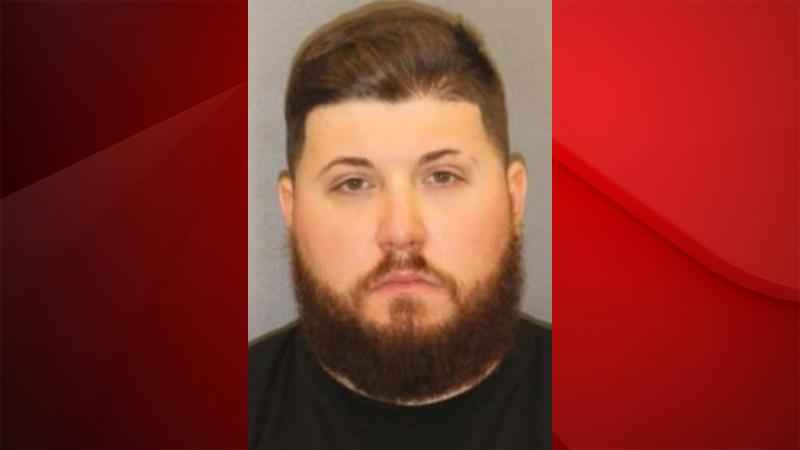