A Gloversville man is accused of trying to rob a convenience store in Johnstown.

Investigators say the robbery happened at the ZZ Mart on East Fulton Street.

Police say they used nearby cameras to track down Swart nearby.

An officer and the undersheriff were able to take him into custody. 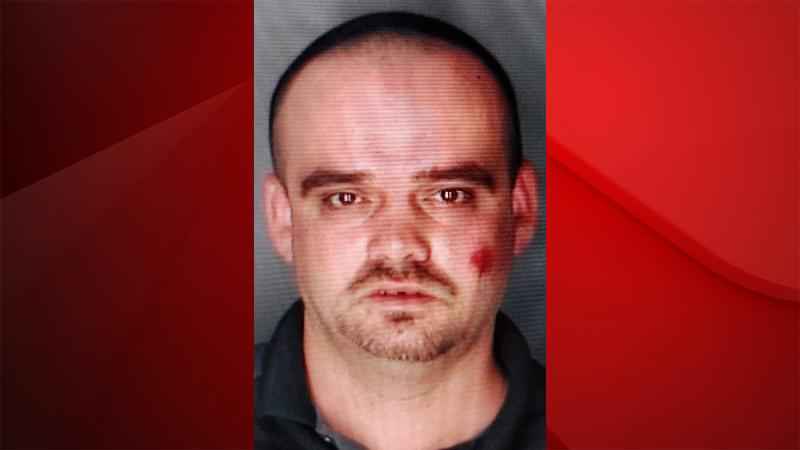 Police say Swart had a pellet gun on him when he was arrested.