GM Baboulis stepping down after 44 years at WNYT 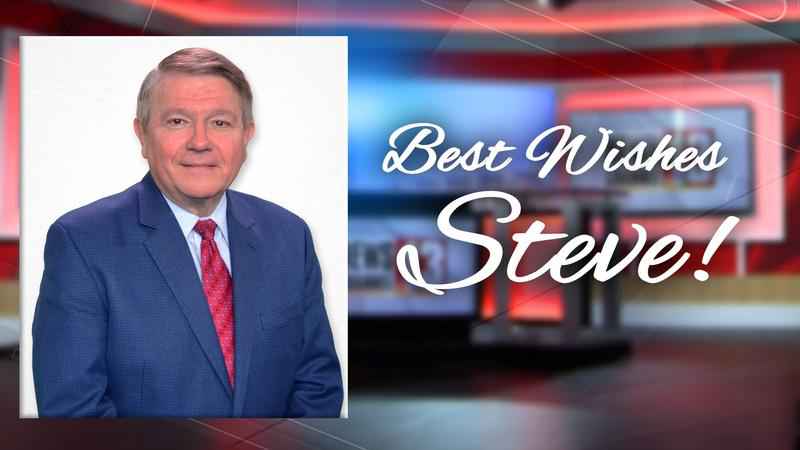 It’s the end of an era here at WNYT. Vice President and General Manager Steve Baboulis is retiring after dedicating the last 44 years to the station.

He started out as an intern and worked his way up to the top spot.

Steve continues to serve on numerous boards and committees around the region – including the Palace Theatre and the New York State Broadcasters Association.

He’s been a critical part of what’s made NewsChannel 13 what it is today. To say he leaves very big shoes to fill is an understatement.

We wish him the very best in his retirement.