Gov. Kathy Hochul’s Republican opponent for 2022 was at the state Capitol in Albany on Monday. Long Island Rep. Lee Zeldin says the directive for indoor masks put out by the health department is not in line with other states in the region.

"New York is leading the way in the wrong way, and I think if she waits until January 15, she is waiting a few weeks longer than she should," he said.

Zeldin also spoke out against vaccine mandates for employees and for patrons at restaurants. 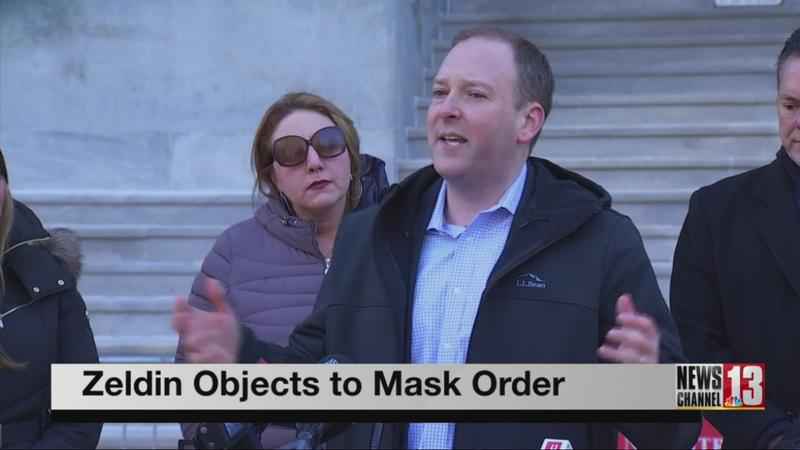