He made the announcement at John Jay College of Criminal Justice In Manhattan Tuesday afternoon.

The executive order will allow the state to address the gun violence crisis by providing the necessary resources to combat the issue.

"More people are dying of gun violence and crime than COVID," said Cuomo, as he announced the move.

Cuomo says the comprehensive plan is composed of seven areas.

Tuesday’s announcement comes as the country struggles to curtail the uptick in gun violence. 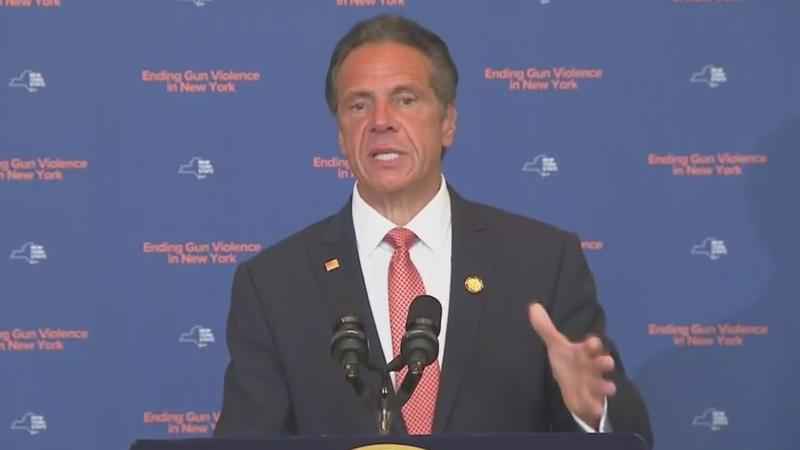