Adult sexual assault survivors who missed legal deadlines to sue their abusers are getting a second chance to file lawsuits.

The law allows victims of sexual abuse a one-year window in which the state’s usual statute of limitations for civil lawsuits would be set aside.

The bill is modeled after New York’s now-expired Child Victims Act, which gave people a similar second chance to sue over sexual abuse they suffered as children.

Right now, it’s uncertain how many individuals may now come forward. When the Child Victims Act passed in 2019, more than 10,000 civil lawsuits were filed. 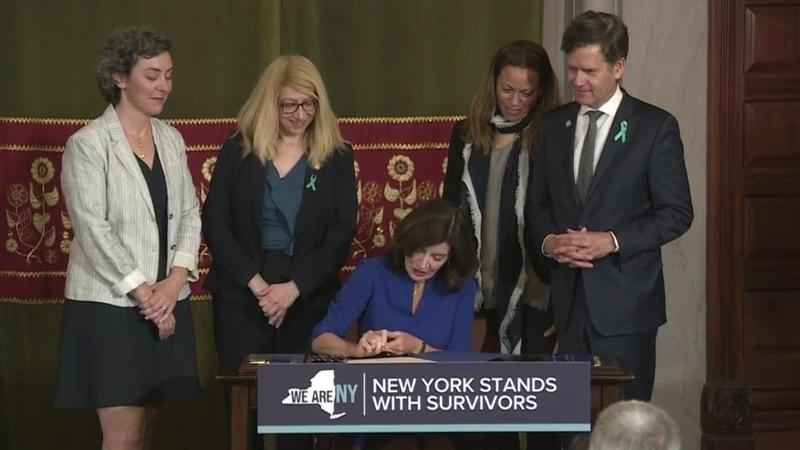