The investigation into the death of Darryl Mount will not go to a grand jury in Saratoga County.

Mount died several months after police say he assaulted a woman in 2013 and fell from scaffolding while trying to elude from police.

Some accused officers of brutality, and there have been calls by the Saratoga Springs City Council to re-open the investigation. 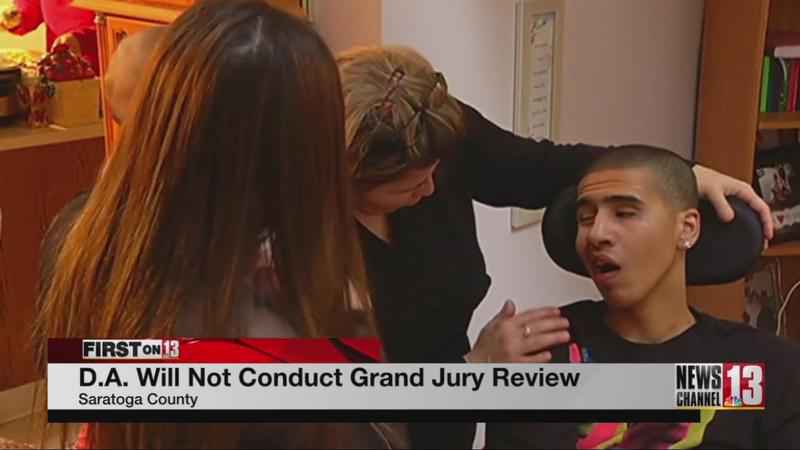 Heggen says there’s no evidence any member of the Saratoga Springs Police committed a crime.

She says evidence does exist that would have supported criminal charges against Mount.

Learn about what that is by watching the video of Mark Mulholland’s story.