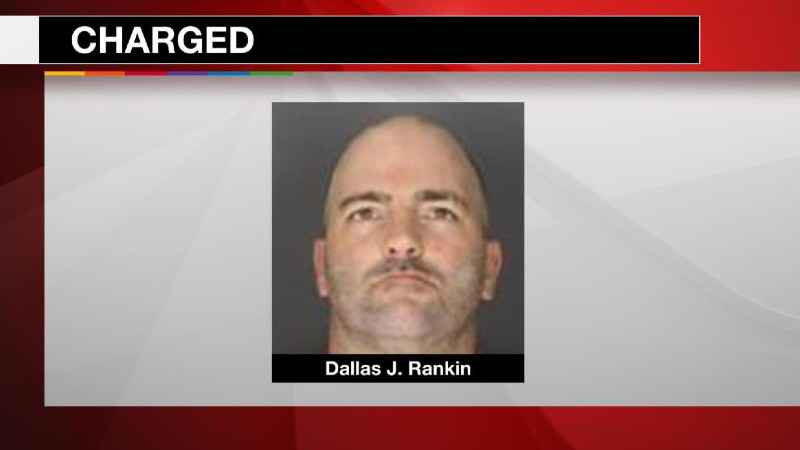 A Green Island man is facing several charges after a months long investigation into the sale of illegal drugs.

Deputies with the Albany County Sheriff’s Office arrested 39-year-old Dallas Rankin over the weekend. Investigators say they found cocaine, pills, drug paraphernalia, and a shotgun during a search of his home.

He was arraigned in Green Island Town Court and later released. Rankin is due back in court at a later date.