SARATOGA SPRINGS – A groundbreaking ceremony for the new Children’s Museum in Saratoga Springs was held on Tuesday.

The museums will move into the Lincoln Bathhouse. 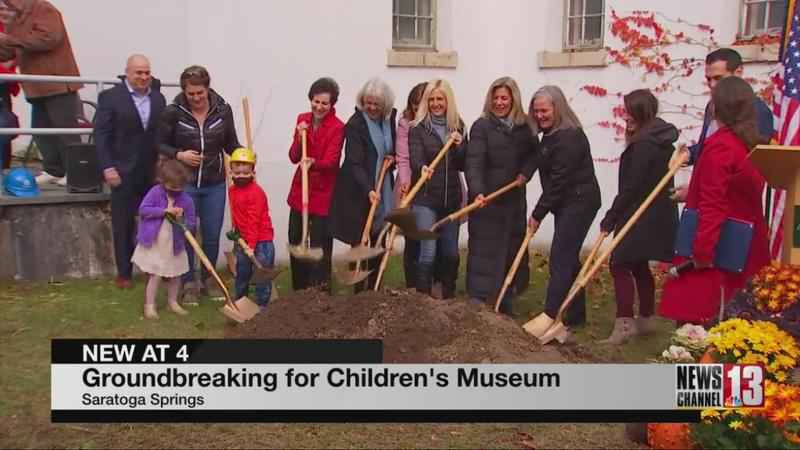 Museum officials hope the new location will be completed by late spring.