GREAT BARRINGTON, Mass. – The Clinton AME Zion Church is 130 years old and has welcomed guests, some as notable as W.E.B. Dubois. It has fallen into disrepair, but a group of people who remember its history as more than a church are now restoring it.

According to the book on the history of the church, Blacks lived in Great Barrington since the 1700s. Some were servants to wealthy Whites who summered in the area.

Initially, Blacks had attended White churches. After the Clinton AME Zion Church was built in 1887, it became the heart and soul of the Black community, serving as more than a place of worship.

In 2014, the church closed because of declining membership and fell in disrepair. Now a restoration project is underway.

Hear how much this restoration project means for a man in his 90s who attended the church as a child and for the original pastor’s nephew by watching the video of Elaine Houston’s story. 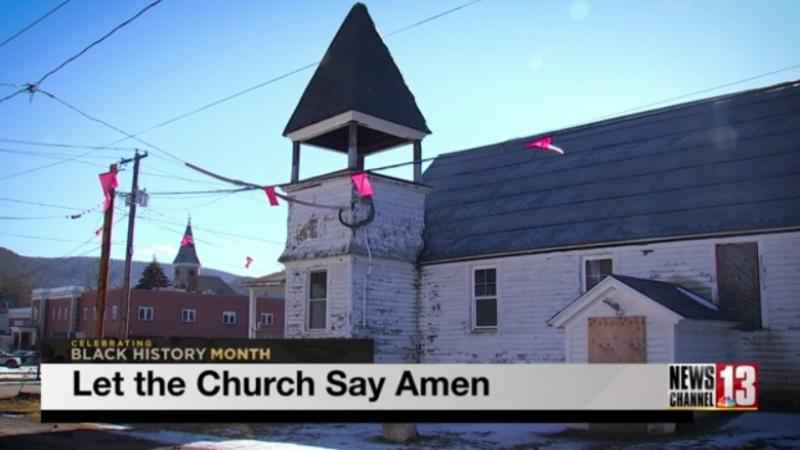