After the holidays, it will be only a few short days until Gov. Hochul gives her State of the State address.

It marks the beginning of the legislative session and the budget season.

Groups that work with people suffering with mental health and drug addiction are lobbying for more state funds in the coming year. They held a statewide lobby effort earlier this week.

The main issues these groups face include increasing pay for workers and better access to overdose prevention drugs.

"The only way that we’re going to be able to respond to this is with all hands on deck, with a broad based approach, and that is why we’re asking for a serious response from the state," said Allegra Schorr, with the Coalition of Medication Assisted Treatment Providers. 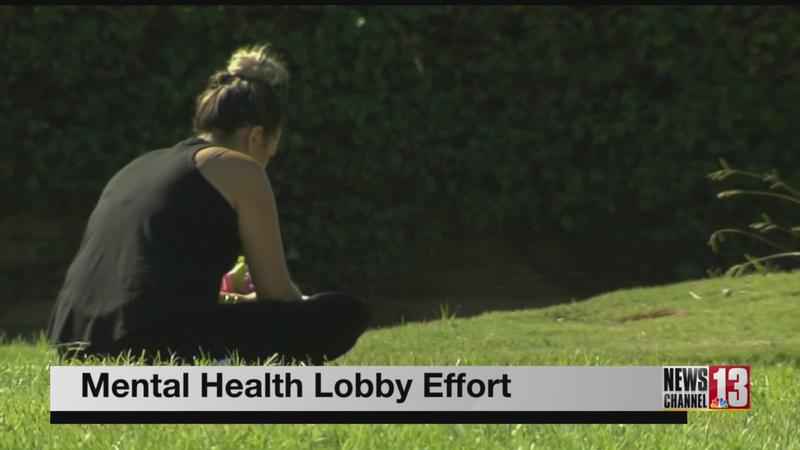 Another concern is access to services. Several advocates say the wait lists for treatment are too long.