GUILDERLAND – A new court ruling paves the way for a Costco store in Guilderland.

It would be located near Crossgates Mall.

The plan is to use 16 plus acres of land located to the east of the intersection of Crossgates Mall Road and Western Avenue.

There’s been some opposition, with some neighbors saying the development will truly affect their quality of life. 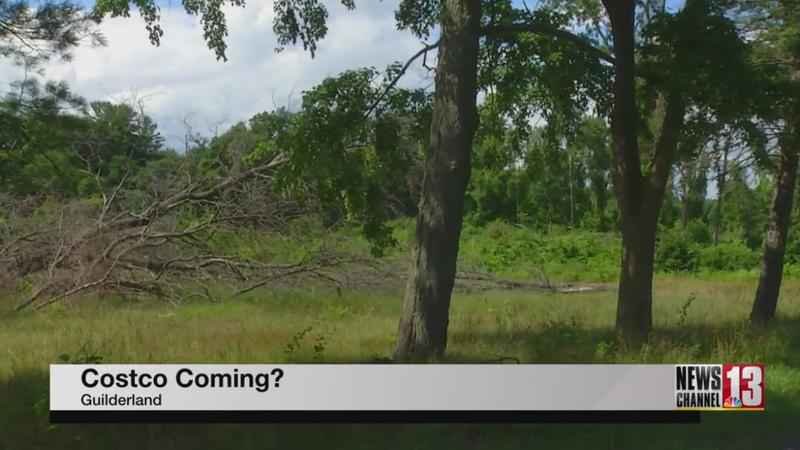 This has been ongoing battle for more than two years. A group of residents sued the Guilderland Town Planning Board and Pyramid, which owns Crossgates. They are the ones proposing to build the project.

Back in November, a state Supreme Court judge ruled in favor of the residents who cited environmental concerns. However, a five-judge panel of the state’s Appellate Division Third Judicial Department recently ruled in favor with the town and Pyramid.

"We have nothing personally against Costco. We just don’t want Costco there, because this intersection is such a bad intersection as it is,” said Lisa Hart, who lives nearby. “My next door neighbor, who is 76, was hit by an ambulance last September."

Hear from another neighbor who says the proposed apartments will affect his family’s privacy by watching the video of Jonathan Hunter’s story.