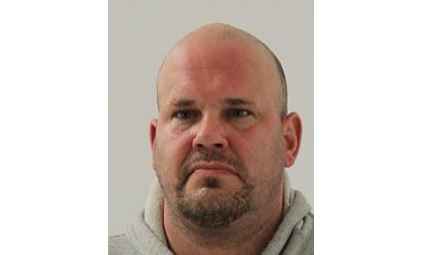 Guilderland police are searching for a man wanted for questioning in a suspicious death.

Police said they’re looking for Jason Seminary. This comes after the Guilderland Police Department was called to a home on Western Turnpike for a domestic incident Thursday, December 23 at about 1:45 p.m.

Police said a 41-year-old male victim had serious injuries and later died at Albany Medical Center. The victim’s name hasn’t been released yet pending notification of the next of kin.