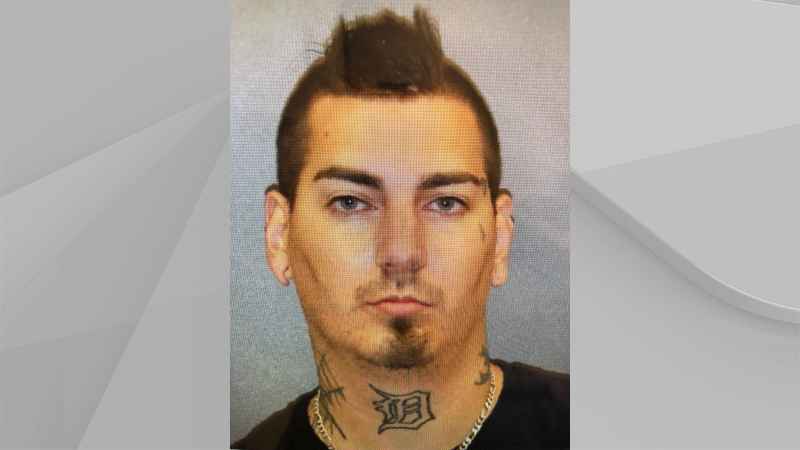 A Halfmoon man is arrested, accused of arson.

The Saratoga County sheriff says Bryan Dinardi is charged with arson and making a false statement.

It all started with a vehicle fire in the Malta Gardens Mobile Home Park last week.

Dinardi allegedly set fire to the car, then lied about it in a sworn deposition.

He was arraigned, and is due back in court at a later date.