Violence against Asian Americans reached its tipping point last year when people all over the world witnessed the attack that left eight people dead in a shooting spree now known as the Atlanta spa shootings.

Wilma Alvarado-Little with the New York State Department of Health says violence based on race and ethnicity – specifically against Asian American and Pacific Islanders – existed long before the pandemic, but now more than ever is the time to address these disparities.

The New York State Department of Health recently hosted a panel of experts to explain how the rise of anti-Asian hate crimes during the pandemic have impacted their overall health. Some of the factors that play a role in disparity include social and economic conditions, accessibility to health care, and language barriers.

Alvarado-Little says communication is key, and she has some suggestions to help.

Learn about what they are by watching the video of Taniqua Pennix’s story. 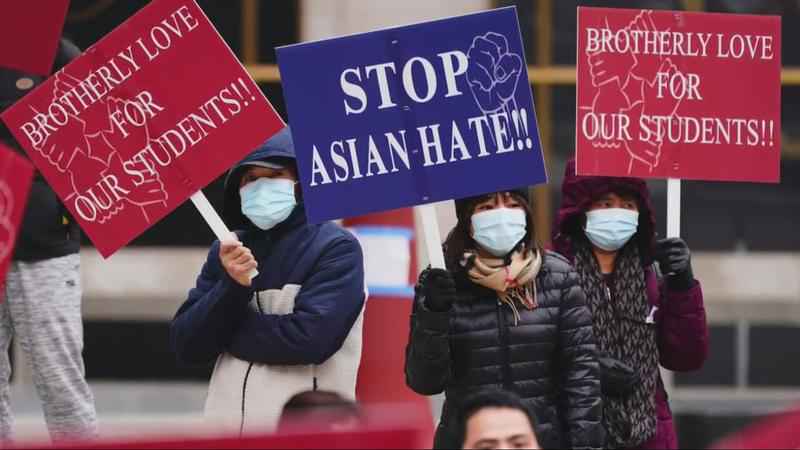