There’s a warning from the lawmaker at the head of the Assembly impeachment investigation of Gov. Cuomo.

The AG is looking into sexual harassment allegations against the governor.

The governor’s spokesman, Rich Azzopardi, has tweeted about the investigation.

Most recently, he pointed out leaks, after reports of the governor sitting down with investigators became public. 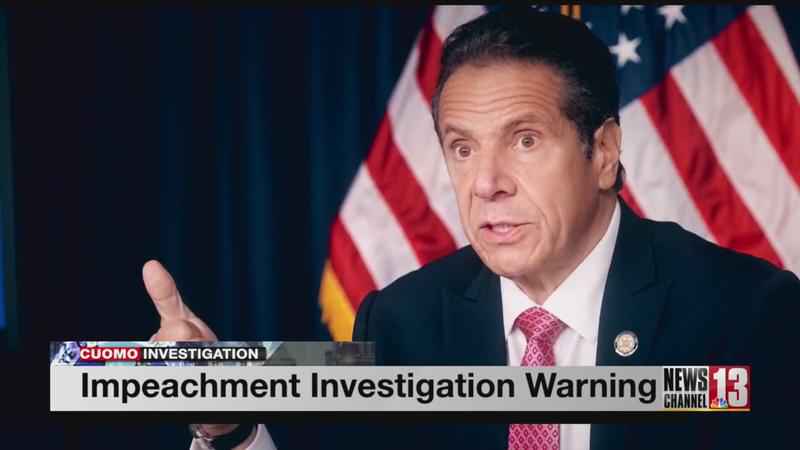 Cuomo’s acting counsel, Beth Garvey responded, saying, "There is a clear difference between actionable retaliation and protected speech and it is clear that the chairman doesn’t understand the difference."