Hikers rescued after becoming stuck on Mount Marcy in sneakers 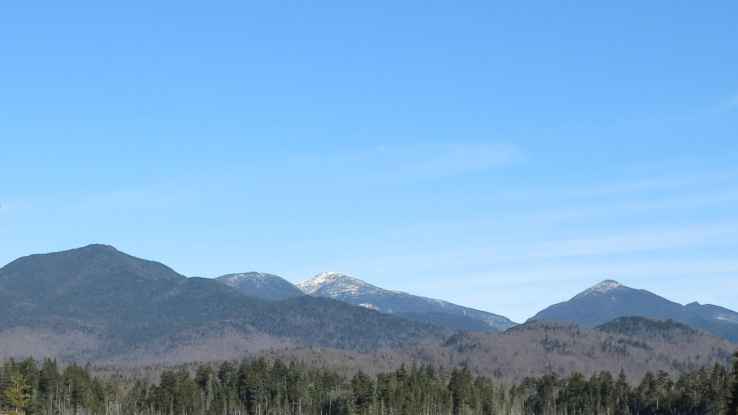 A trio of hikers had to be rescued from New York’s highest peak last week after they complained of frozen feet.

DEC forest rangers say the group was wearing ordinary sneakers in at least eight inches of snow near the peak of Mount Marcy in Essex County.

The hikers called to request "a ride off the mountain," according to forest rangers, just after dark on Thanksgiving, Nov. 25.

The DEC says the hikers had trouble reading a map, which made it tough for rescuers to find them.

They were rescued about five hours later, just before 10 p.m., and taken to their vehicle.

The DEC reminds people heading into the wilderness this time of year to be safe and prepared for the winter conditions.