ALBANY – An Albany church that has served the community for decades is in need of a little help of its own.

Its history is not only contained in its building, but in those who have entered in.

Wilborn Temple First Church of God in Christ is located on Jay Street in Albany.

The former synagogue was purchased in 1957 by Blacks of the Northern Migration, after their church became a victim of urban renewal.

"Many of the people mortgaged their homes to be able to get the down payment on this building," said Pastor Solomon Dees. 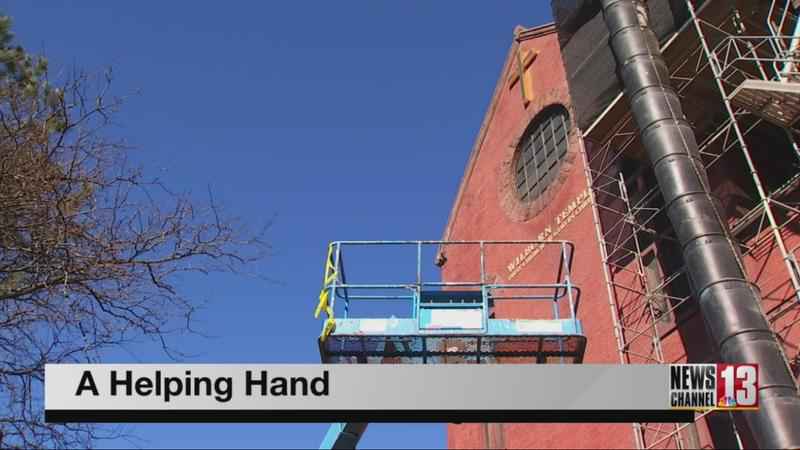 The church is not only a place where congregants have lived out milestones in their lives. It is also a place where national figures such as

Dr. Martin Luther King Jr. and Rev. Jesse Jackson came to speak and inspire. However, now the church needs a new roof, and the price tag is very hefty.

The church has $175,040 to fix half the roof, but the other side costs the same, and they’re hoping the community will help.

Learn more about the deep history of the church and what it means to its congregants, by watching the video of Elaine Houston’s story.