She announced plans to expand the state’s energy grid to produce at least 10 gigawatts of solar energy by 2030.

The plan is expected to help bolster the state’s economic recovery after the pandemic, adding 6,000 solar jobs.

The move also exceeds the state’s goal of 70% of renewal energy sources by the start of the next decade, as part of the zero-emission goal.

The announcement comes at the start of Climate Week and as countries from around the globe gather at the United Nations in New York City to discuss the issue. 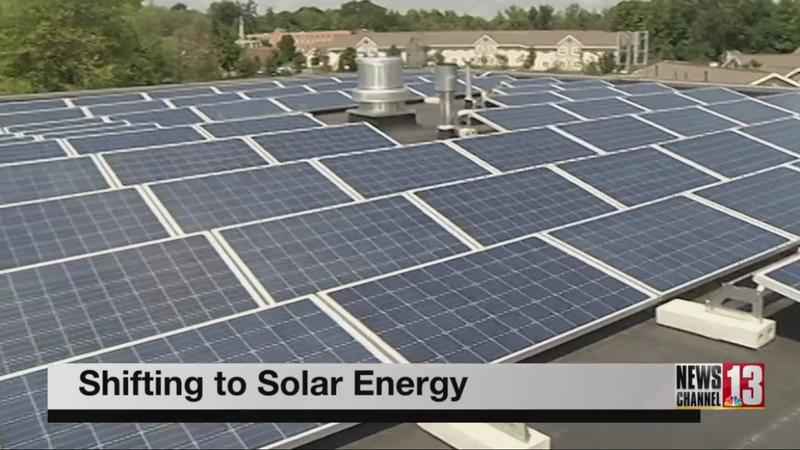