Gov. Kathy Hochul joined hundreds of women to march for abortion and reproductive rights in Albany on Saturday.

After the recent law passed in Texas, hundreds of women came out to stand in support of a woman’s rights to choose. The Texas law went into effect on Sept. 1 and effectively bans women from getting an abortion after six weeks of pregnancy.

Hochul spoke about how women’s rights are being threatened in many states across the United States. She has been a long-standing supporter of women’s rights and says this ongoing battle needs to end.

More than 600 marches took place in cities across the United States. 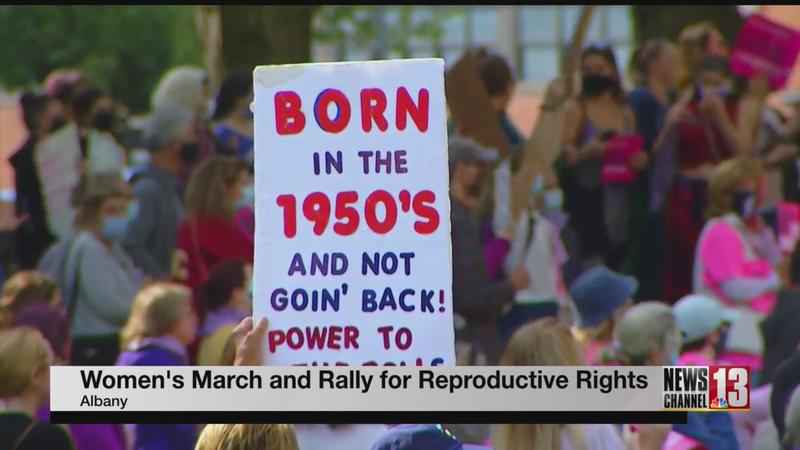