Just days before the start of 2022, Gov. Hochul joined in on a conversation with New York City leaders and health officials discussing a plan to keep children in school safely.

Hochul says her new year’s resolution for the state is more testing and more vaccinations.

In New York City – Mayor Bill de Blasio and Mayor-elect Eric Adams are taking a new approach, focusing on keeping kids in school. It’s being called "Stay Safe and Stay Open" – which includes a wide distribution of at home test kits for students.

Kits will be given to students if anyone in the classroom tests positive. From there, all students will report back to school the next day if they are asymptomatic and test negative. Students will have to take two at-home tests over the course of seven days. 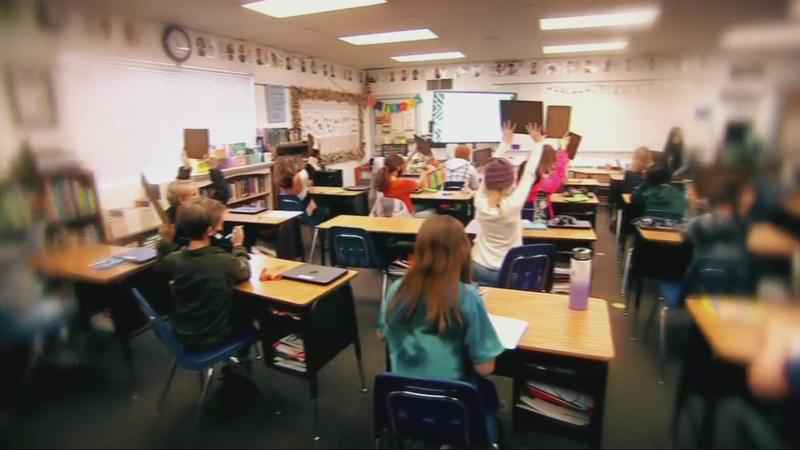 "This way, we can identify those who are impacted by COVID, and distribute, as the governor mentioned, millions of tests to staff and parents to test at home,” said Adams. “This is a new way of thinking. Let’s get those test kits at home so parents can start taking precautionary steps and testing of their family members," said Adams.

This is all because state officials want kids back in school safely on January 3.

Hochul also plans to be on a call with 500 superintendents to address specific concerns in the state.

A few hours later, Hochul spoke with 500 superintendents in the state to address specific concerns.
Here in the Capital Region, some schools are already expanding precautions to keep students safe.

Over at Guilderland Central School District, holiday hours for COVID testing started on Tuesday and will run through Thursday. Beginning January 3, the district will also report COVID cases more frequently — twice a week.

In Saratoga County, the South Glens Falls Central School District has announced its “Test to Stay” program — similar to New York City’s new approach. Students who have been exposed to COVID-19 will be allowed to attend classes in person rather than quarantine at home, as long as they test negative for the virus and show no symptoms each day.