EAST GREENBUSH – Declaring that government has "a moral obligation" to do everything it can to fight the scourge of illegal guns on our streets, Gov. Kathy Hochul launched the first meeting of the Interstate Task Force on Illegal Guns on Wednesday morning.

After two New York City police officers were gunned down in cold blood this past weekend, the task force has a new urgency to root out what everyone describes as a national crisis. 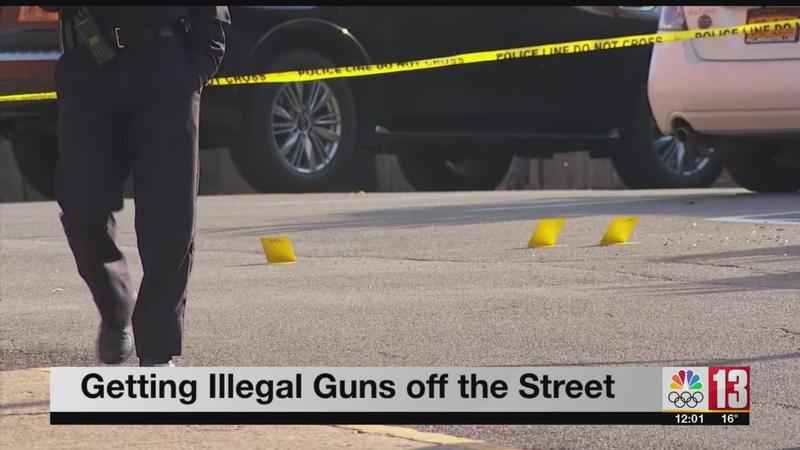 Mayor Adams, still reeling over the murder of two of his young officers, declared his city, the state and the nation has become an ocean of violence and there are many rivers that are feeding the ocean — referring to the flow of illegal guns that are coming into the state — primarily from places down south.

Mayor Adams cautioned if we do not dam up all of those rivers, we will lose innocent families and children.

That’s why Hochul has asked for $9 million in the new state budget for state police to expand and hire new recruits and gun tracing analysts.

Hochul is promising to share data collected by the task force with the public.