There’s also a 72% drop in hospitalizations since the January 12 peak.

The 7-day average positivity is below 2.98%, the lowest since November 10. 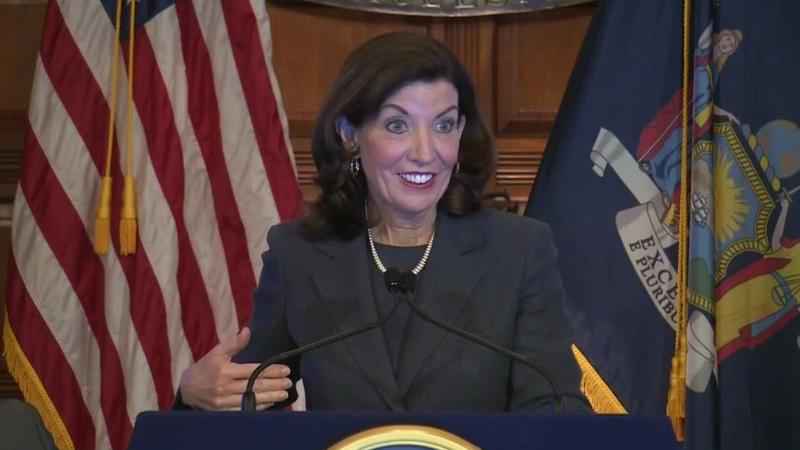 She says she realizes folks are looking for a magic number, but that her decision to pull mandates is larger than that.

"I have to reserve the right to make the decision that’s going to affect thousands of children, millions of children in the state. I have to base it on the most current information that would literally be the days before we do it. So for me to telegraph now, or even, I’ve been asked for months to get the numbers, and I think everyone sees now, in hindsight, we would’ve so wrong if we had said back in November ‘Let’s take them off. We’re fine now.’ We were not fine," said Hochul.

She says she looks at hospitalization numbers, vaccination rates and infection rates.