The entire political landscape has shifted, with the people’s business on the table right now, and an election that’s coming up next year.

It’s been decades of three men in a room controlling state government. 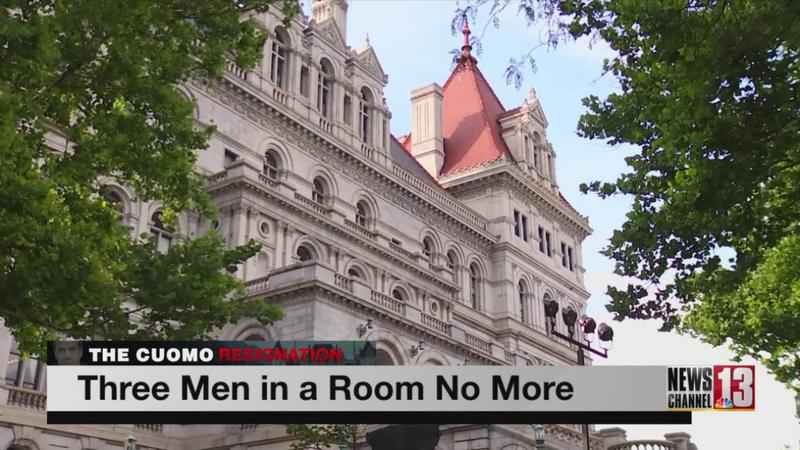 Assemblyman John McDonald says it’s important that the leadership reflects the diversity of New York. He hopes Hochul will take a long hard look at ethics and the New York State Joint Commission on Public Ethics, or JCOPE.

"For the last five years, the Assembly speaker, the Senate majority leader, the attorney general, and now the governor have left office under some kind of resignation or shame. I don’t think we’ve really firmly gotten the ethics down yet,” said McDonald. Albany Mayor Kathy Sheehan says Hochul is ready for the job.

"She’s very familiar with our small businesses, with our not-for-profits and with what is really going on, not just in the city of Albany, but in the Capital Region," said Sheehan.

Cuomo’s resignation also opens up the next election for governor, which is next year.

Hear about whom some of the early names could be in that race by watching the video of Kumi Tucker’s story.