A Latham woman is accused of stealing more than $84,000 from a Menands business. The betrayal of trust has affected the family business.

Gerome is a family business, built up over the years from humble beginnings to about 80 employees now.

"A lot of it has to do with the people that we’ve brought in to work with us. We work really well as a team," said Tim Whalen, with Gerome Technologies. 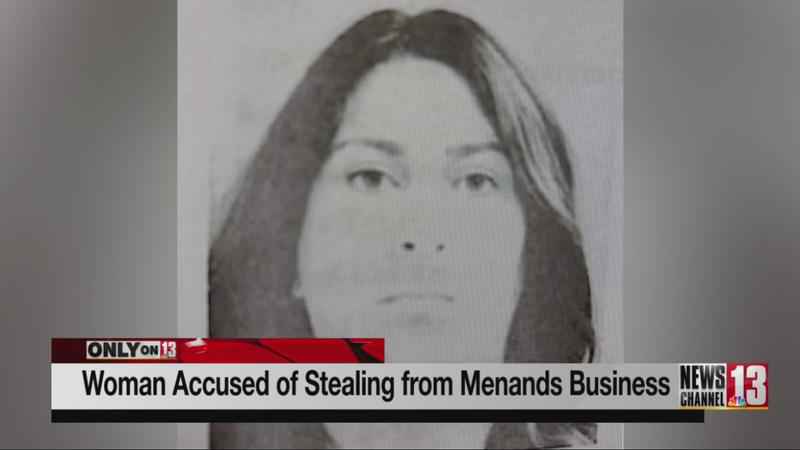 So the theft stung.

Sweeney was hired as an HR manager in 2019 and helped with payroll. However, police say she regularly paid herself extra, and started stealing shortly after she started working for the company.

During the pandemic, the manufacturing company was deemed essential, and they pulled together. All during that time, police say Sweeney was stealing.

Whalen also thanks investigators for their work on this case.

"We did use, the DA’s Office used their forensic accountant, and they do a very thorough job," said Lacosse.

Whalen and his family don’t want to see this happen to other hardworking people. Meanwhile, police say more charges are possible.