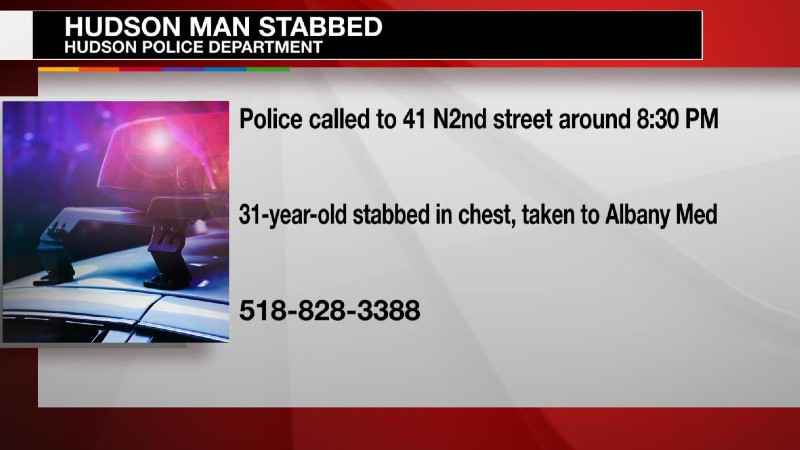 Police say they got two calls about a large fight at Bliss Towers on North Second Street around 8:30 p.m. Wednesday. Officers say they found a 31-year-old man with multiple stab wounds to his chest.

They say the victim was taken to Albany Medical Center where he is undergoing emergency surgery. There is no word on his condition.

Police say there were a lot of people gathered when this attack happened, so they’re asking anyone that has information to give them a call at 518-828-3388.