ALBANY – Hundreds of cockroaches were released Tuesday inside Albany City Court, according to the Office of Court Administration.

The court says four people were being arraigned for an arrest at the state Capitol, when a defendant began recording inside. The court say they were told to stop. That’s when a fight escalated and the roaches were released from plastic containers.

"What transpired is not advocacy or activism, it is criminal behavior with the intent to disrupt a proceeding and cause damage," the court said in a statement.

The court was closed the rest of Tuesday for fumigation. Investigators say more arrests may be coming. 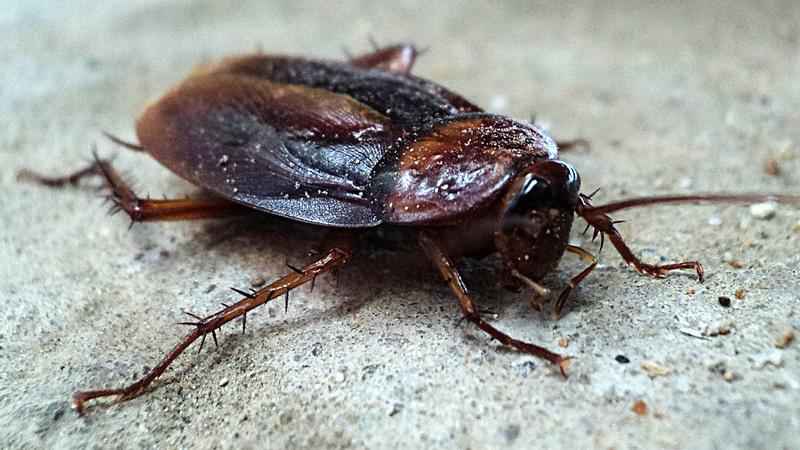