A Saratoga County man is charged this morning with reckless endangerment and assault. Rolland Gibbs, 62, of Northumberland is accused in a shooting that sent two people to the hospital.

It happened Sunday morning on Route 29 near Homestead Road in the Town of Saratoga. The sheriff says Gibbs saw a deer on the other side of the busy road. So he fired a shot, hitting a passing pickup truck, and blowing out the driver side window with buckshot.

The driver and passenger were treated at Saratoga Hospital and released.

Sheriff Michael Zurlo says it should’ve been common sense to not shoot across the road.

"You know, you’re out, you’re in a hunting season, you’re at 11 o’clock in the morning or thereabouts, you see a deer across from a two-lane highway, that you know is heavily traveled with motorists, and you fire a shot, so common sense should’ve played into this, but apparently it didn’t," Zurlo said. 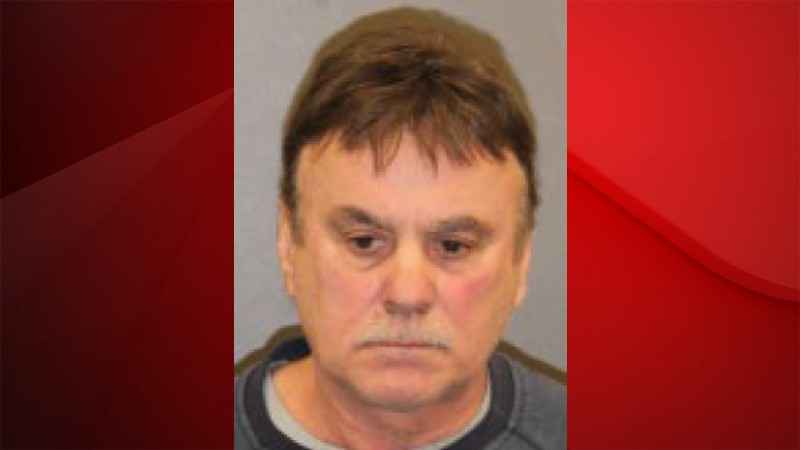