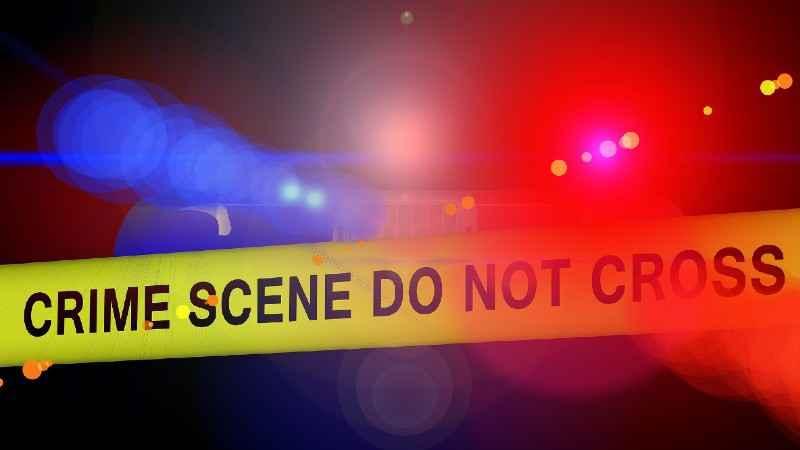 A 16-year-old student at the Ichabod Crane Central School District in Valatie is under arrest, accused of causing a scare, prompting a lockout and shelter in place.

It started when a group of students reported a social media post referencing a weapon.

School staff shut down the buildings and called police.

Police searched the buildings. Nothing was found.

The teenager arrested is charged with falsely reporting an incident.