CLAVERACK – Sixteen juvenile offenders were transferred out of the Brookwood Secure Center in Claverack on Monday, after a large fight nearly two weeks ago, involving 20 juveniles.

Three staff members were injured as they broke it up.

One is speaking out, but asked NewsChannel 13 to disguise his identity. 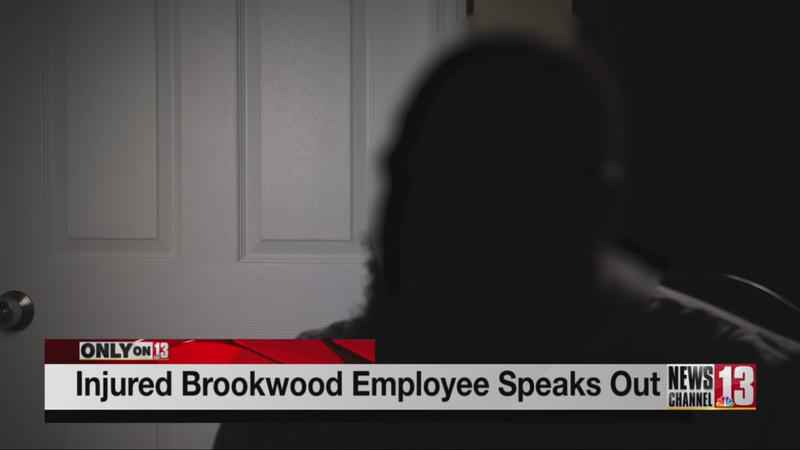 He’s struggling with memory loss, has a concussion and needs to see a neurologist after serious injuries while working there.

"I was in a restraint and I got choked," said the employee. "I don’t remember nothing that happened after that, I just know I was in the ambulance."

He saw other staff also get hurt. He says the tension was brewing, and the young residents were getting frustrated with being locked in their rooms for longer periods of time because there aren’t enough people working to watch all of them.

However, this isn’t a new problem.

Hear from someone who says they were attacked while working there in 2017 by watching the video of Subrina Dhammi’s story.