A Youth Division Aide 4 working directly on the units with the young offenders at Brookwood Secure Center in Claverack says he’s been assaulted by the inmates there three times.

"I was choked on the ground by an inmate to the point where I literally thought that I was going to take my last breaths on the floor of the Brookwood Secure Center," said the aide, whose identity was disguised by NewsChannel 13.

He ended up in the emergency room. That was the first time.

The second time, he says he was punched in the side of the head. 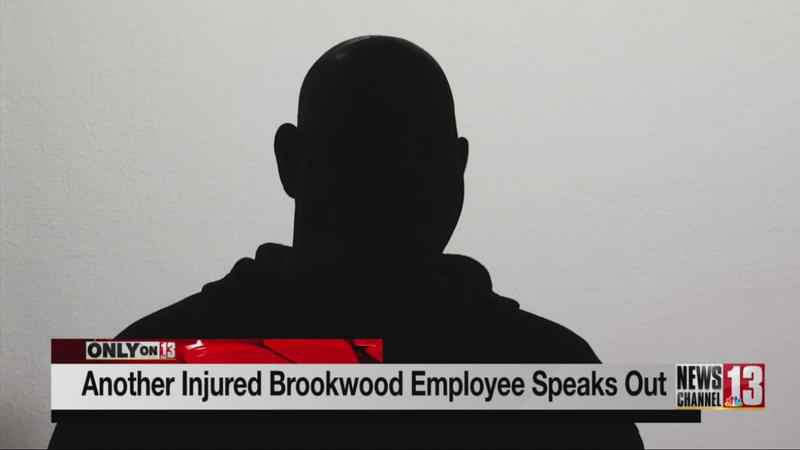 The third time was just a few months ago, when he says he thinks someone was trying to poke him with a sharpened nail.

The employee says he suffers from PTSD, jumping at the slightest noise, he has trouble sleeping, and it’s tough to calm down when he gets angry.

Another person, Todd Garnder, has been an employee at Brookwood since 1996. He’s now the CSEA union president at Brookwood.

He says 16 inmates were just removed from the facility Monday, and 11 were the oldest and most violent. However, Garnder says more need to go.

There are too many inmates for the amount of staff there right now.

With 61 inmates, and 50 of the 90 YDAs working directly with them out, either sick or injured.

Learn about what’s now being done in an effort to improve safety at the facility by watching the video of Subrina Dhammi’s story.