The deaths of two people in Washington County are under investigation.

Sources tell NewsChannel 13 the victims, a 66-year-old man, and a 74-year-old woman, were recently found inside a home on County Route 64 in Salem.

While they say the home was 30 degrees when the bodies were found, hypothermia is not believed to be the cause of death. However, the exact cause of death remains unknown. 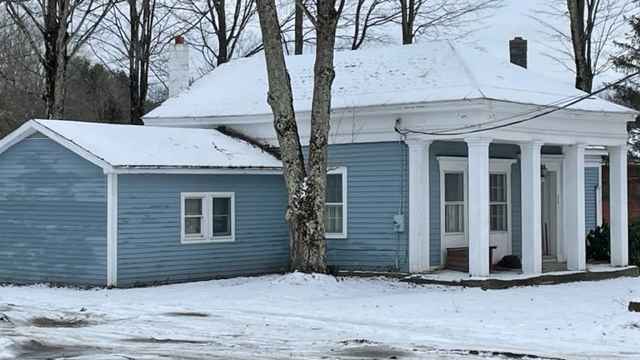 A dog in the home was found alive.

The toxicology report won’t be done for many weeks.

Investigators say there is no threat to the public at this time.