Investigators looking into cause of Schuylerville house fire 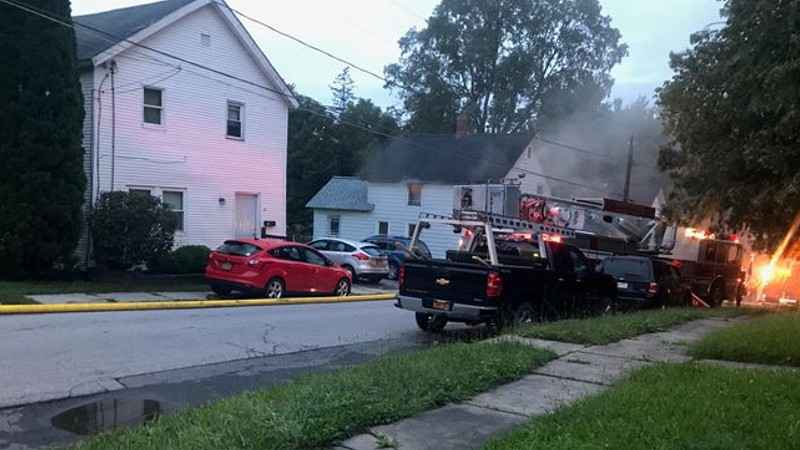 Fire investigators are looking into what caused a fire at a home on 5 Washington Street in Schuylerville.

The fire chief tells NewsChannel 13 they got the calls around 6 a.m. He says the fire started in the basement and there was a lot of smoke on the second floor.

Firefighters from Greenwich, Victory Mills and Saratoga assisted in putting out the flames.

The chief says there was concern it may be challenging because it is an older building. However, firefighters were able to extinguish it quickly.

The cause of the fire remains under investigation, but the chief says it was accidental in nature.