Horseracing fans will place their bets for the Belmont Stakes next Saturday.

One jockey who did well in Saratoga is scheduled to ride into the race with a new record under his belt!

The 30-year-old native of Panama City began his American riding career in August 2009.

According to NYRA, he had 64 wins during last year’s meet at Saratoga. 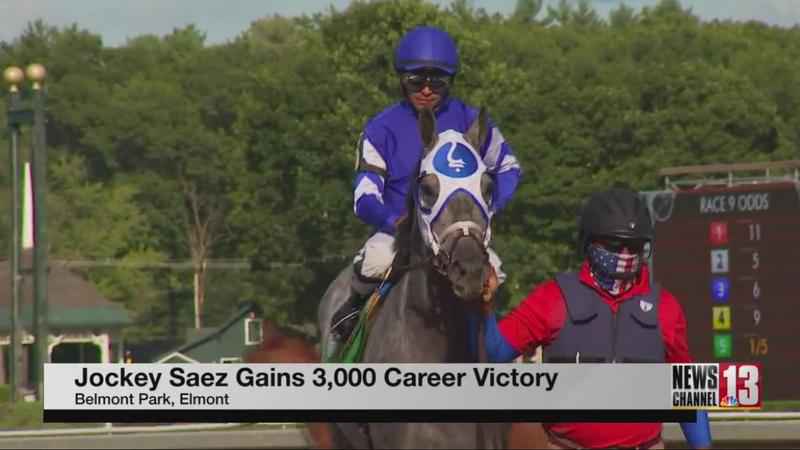 There he won his first riding title, earning more than $6 million.