JOHNSTOWN – Brian Barnett was arraigned on three more grand larceny charges in Johnstown Court Tuesday, in front of Judge Traci DiMezza. With his father watching, he pleaded not guilty.

Lori Trigg of Fonda brought ashes that Barnett gave her.

"I was here hoping to see Brian and ask him directly if is my ashes that I have of my husband are those of my husband, and he assured me 100%, and I believe him," she said.

Police say they found decomposing bodies and cremated remains, some unlabeled, at the Ehle and Barnett Funeral Home last month.

"The remains, the actual human remains I believe, have all been identified. With some of the ashes, I know there are still some issues that we’re trying to sort out. That could be difficult to be a hundred percent sure," said Johnstown Police Chief David Gilbo.

Barnett is facing charges including concealment of a human corpse and grand larceny.

"It does have victims in these cases," said Chief Gilbo. "Just because the victims themselves were dead does not mean the families that were affected by it are not traumatized." 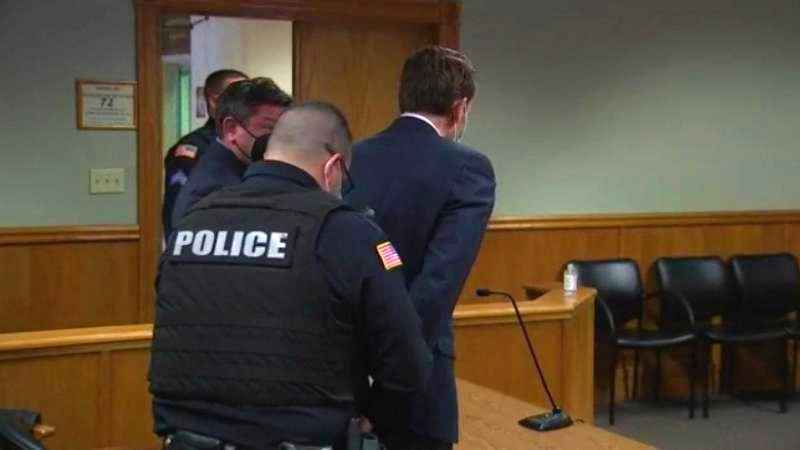 In court, his attorney said Barnett had been in a mental health facility and is now in rehab.

The judge set bail, citing the fact that Barnett had not been checking in as required.

Trigg, who was waiting for Barnett as he walked into court, says she got the answer she was looking for.

"It gives me a big feeling of relief from not knowing because I felt like I was starting to get along and then all of a sudden, bam! This came. Now it’ll be two years this month, so some closure finally, and I do take his word for it," she said.

"I have my answer and that’s what I was looking for, so I applaud him for being honest with me and I totally do agree with him," said Trigg. "He needs help. He knows it. And I pray that they continue to let him get it."