Aaron Munise will spend the next one to three years in state prison.

He’s the Johnstown man who caused the death of State Trooper Jeremy VanNostrand in 2018.

He was found guilty of criminally negligent homicide.

Police say Munise was distracted, when he rear-ended Trooper VanNostrand’s personal car as he was waiting to turn into the state police barracks in Fonda.

VanNostrand’s car was pushed into oncoming traffic, and he was hit and killed. 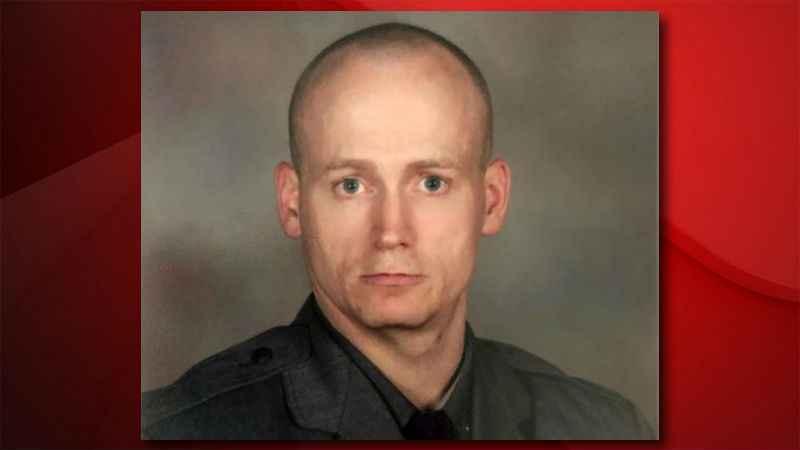 New York State Police Trooper Jeremy VanNostrand was killed in an accident while on his way to work.[File]