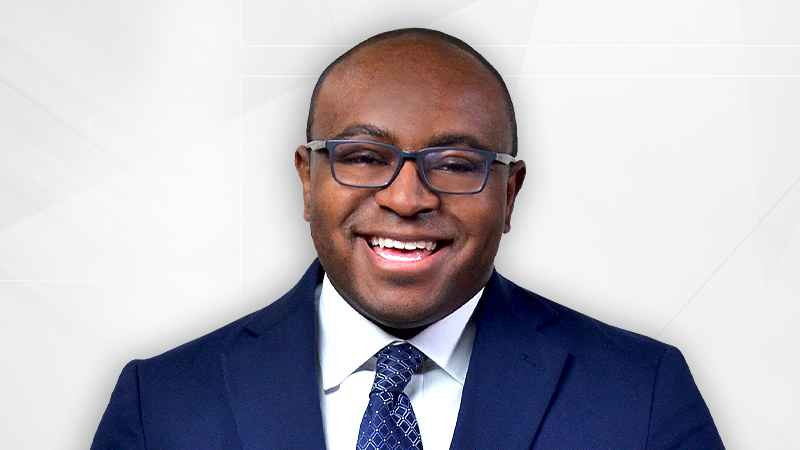 Jonathan Hunter is a general assignment reporter at WNYT. He joined NewsChannel 13 in March 2021.

Jonathan is no stranger to Upstate New York. Before coming to WNYT, he worked at Spectrum News in Rochester for over a year.

Jonathan started his broadcasting career as a reporter at WDVM in Hagerstown, Maryland in 2016. Jonathan is a Maryland native who grew up in a suburb of Baltimore.

He is happy to be in the Capital Region. He lives in the Lansingburgh area of Troy with his fiancée and son. When Jonathan is not reporting, he loves to play basketball.

Jonathan received his bachelor’s degree in English and Communications from Greensboro College in North Carolina. He went on to receive his Master’s Degree in journalism from American University.

If you have any story ideas, feel free to email him at jhunter@wnyt.com.