TROY – Early voting is supposed to make it easier for people to cast their ballots, but for years, community activists said there’s a problem. Early voting sites are in Brunswick and Schodack and then one more on Troy’s East side, but none are easily accessible in the heart of the city.

"Textbook voter suppression," said Renee Powell with the Troy chapter of the NAACP. "They’ve made it difficult for the voters to participate in the process."

"Clearly they did not abide by the standards, and we sent them four letters over the two and a half years stating that these are the standards and this is where the population is most dense," said Noreen McKee of the League of Women Voters of Rensselaer County.

It’s also where most of the communities of color live. 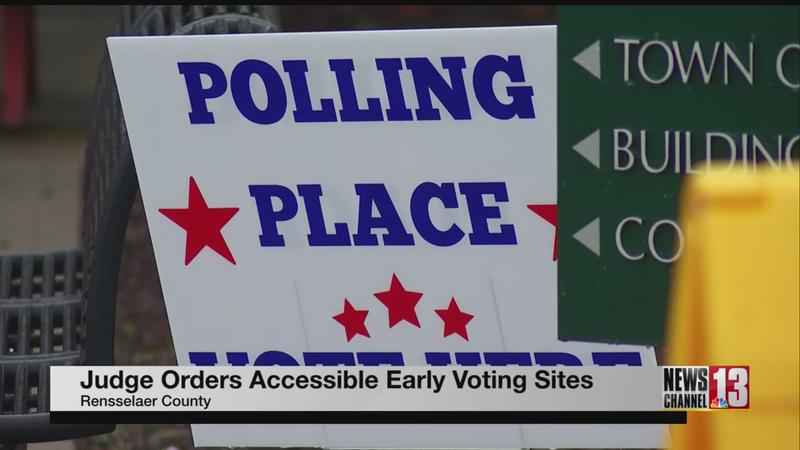 "Voting changes power," said Deacon Jerry Ford with the Troy Coalition of Black Leaders. "We need change. We really need change in our communities, in our schools, we need change. So having everybody have access to get to those polls and cast those ballots, we can actually see some real change."

"I do want to say to the people of Rensselaer County, specifically Troy, your vote matters. If it didn’t, we wouldn’t be going through this exercise, so you must use that vote, get out and vote," said Powell.

The early voting period for the primaries here in New York starts soon. It is June 12 through June 20.