The Assembly Judiciary Committee is wrapping up its impeachment investigation, according to a letter sent Thursday to Gov. Cuomo’s attorneys.

“We write to inform you that the Committee’s investigation is nearing completion and the Assembly will soon consider potential articles of impeachment against your client,” the letter said.

The judiciary committee has given the governor’s legal team a deadline – 5 p.m. on Aug. 13 – to provide any evidence to support the governor.

In March, the committee started an investigation into the sexual harassment allegations against the governor, as well as misleading the public about nursing home deaths connected to COVID-19 and use of his staff to help write a book for which he was paid $5 million. 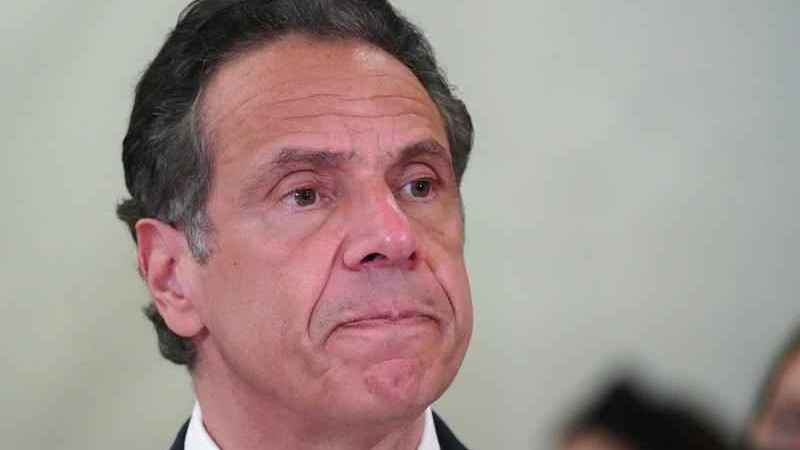 The state Attorney General’s Office released the findings of its own independent investigation on Tuesday, saying Cuomo sexually harassed multiple women. There has been a flood of calls since then from both sides of the aisle for the governor to resign or be impeached.

The judiciary committee is scheduled to meet Monday morning in Albany.